I Demoted Myself So My Business Could Grow

I registered my business with the state of New Jersey on June, 11th 2008. And for the first seven years, I was a one-man show.

I had a website: SwimUniversity.com. It took me four years to start making money from it. Instead, I was focused on designing, coding, writing, filming, and networking with people who were doing the same.

I was also focused on getting bored because I wasn’t making money, so I pursued other ventures. You can read about it in this interactive timeline.

In 2015, I hired my first freelance writer for SwimU. I wasn’t sure anyone besides me could write about pool maintenance. I was wrong.

That was my first taste of scalability.

Shortly after, I hired a graphic designer to create illustrations for every article, a job I was doing myself.

Now, I had a site running on its own and making money so I could focus on other projects.

I built my second site: RoastyCoffee.com. I used the same writer and graphic designer to help me build it. I didn’t write or illustrate a single article or graphic. All I did was design and code the website.

The site grew from zero to 100,000 visitors a month in less than two years by publishing a new article every Monday.

I was spending about $3,500 a month for this hired help, not to mention software fees for email marketing and web hosting. But I was turning a profit of about $10,000 a month from affiliate commissions, digital product sales, and direct advertising.

However, I was still doing a lot of work myself:

I hired more freelancers to help me tackle some of these tasks, but in the end, I was still running two websites and it didn’t feel like a real business.

The business was growing. I was getting more traffic each year, which led to increased digital product buys, affiliate commissions, and larger advertising deals.

I had people publishing articles to keep things moving, but I was still in charge and had two websites to run.

And I realized that I had become Mr. Manager 🍌

But I’m a “creative type!” I started my own business so that I could make money using that creativity. But recently, I had forced myself to find other outlets to express my creativity. Hence, Money Lab.

It’s hard to do creative-type shit when you have to earn a living. Plus, I was the center of my own business. So if I have a bad day, week, or month, the business grinds to a halt.

And that happened a lot. I’m human.

I got wrapped up in the solopreneur life. The lifestyle business world. Who wants to deal with employees? “Not me!” I said to myself out loud as I typed this.

Then, I read the Jim Henson biography. Yea, the Muppet guy, in case you live under a Fraggle Rock!

That dude’s career was epic. He was the main guy. He was Kermit for frog’s sake! And he built a puppet empire that continues to make money even after his untimely death.

He wasn’t Mister-Fucking-Manager of his own company. He was a creative type! The guy who started the business and defined the culture. Instead, he hired talented people to keep the lights on so he could continue to do what he did best.

When I talk about this idea, I often bring up Sam Calagione. He’s the founder of Dogfish Head. And as a beer nerd, this guy influenced the hell out of me.

He had a short-lived TV show on Discovery channel called BrewMasters. In it, they interviewed the CFO (or COO) of the company. He said even though Sam is the CEO, he works in Research and Development. He has a budget to invent new beers that could eventually be scaled-up to production and sold to the masses.

That shit blew my mind! And that’s EXACTLY what I want to do.

It turns out I don’t want a lifestyle business and I don’t want to be a solopreneur. I want to turn my silly little blogs into behemoths in their respective industries.

But in order to do that, I need to get the fuck out of the way and let more talented people take the wheel.

Now I have three websites. If I was a solopreneur, I’d be stretched thin. In fact, I would probably sell off everything and just focus on SwimUniversity.com.

I want to make a dent in the pool industry, but I cannot do it alone. Jim Henson didn’t, Sam Calagione didn’t, and neither did George Lucas.

I recently read his biography, too (written by the same dude who wrote Henson’s). We wouldn’t have Star Wars or Indiana Jones or The Phantom Menace (burn!) without a large team of talent. One person alone could never produce such an epic piece of work.

And I’m fully aware that I’m comparing my silly little pool blog to fucking STAR WARS, but I find it intriguing to think of it like an empire. Not The Empire IN Star Wars, but the fact that Star Wars is a humongous franchise.

Point is, I’m the bottleneck. The business doesn’t grow if I’m in control. I’m not the right person for the job because I don’t want it. I have no interest in learning how to scale a company. I’d rather be a creative director or work in R&D.

So with my new mission in hand, I started hiring again. Only this time, I fired myself.

Letting Someone Else Take The Wheel

In my last article, I talked about hiring an Editor-in-Chief to control the editorial calendar on both SwimU and Roasty. And I hired someone in March 2017.

In July 2017, I hired another person to help me sell advertising on those sites.

However, while trying to be creative by building other things, I had to keep an eye on the team, which ended up taking more time than I thought it would.

Hiring help to replace me ended up giving me a bigger role.

It became clear that I needed to hire someone to replace me in that new role. But I didn’t think the company had enough money to justify the hire.

I mean, maybe numbers are liars. We live in different times now.

I called a friend who specializes in business operations and hired her to run the company with little input from me. Thus effectively demoting myself to creative director.

The short-term goal is to build a million-dollar business by 2019. That means, the business should have annual revenue of over one million dollars.

Now the business has a small team of contractors invested in its growth. Our team includes:

Currently, the Editor-in-Chief is working with two writers and a graphic designer to create articles for the websites, as well as improving the digital products on SwimU.

Only a month after she was hired, the Advertising manager has closed two deals from new advertisers. And the COO is making sure it all gets done while I’m off building a new profitable brand.

And I’m scared out of my fucking mind!

What if it all implodes? What if we stop making money? What if I get hit by a bus? Just the normal, everyday thoughts of a creative type. 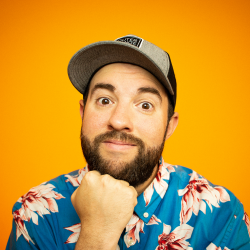 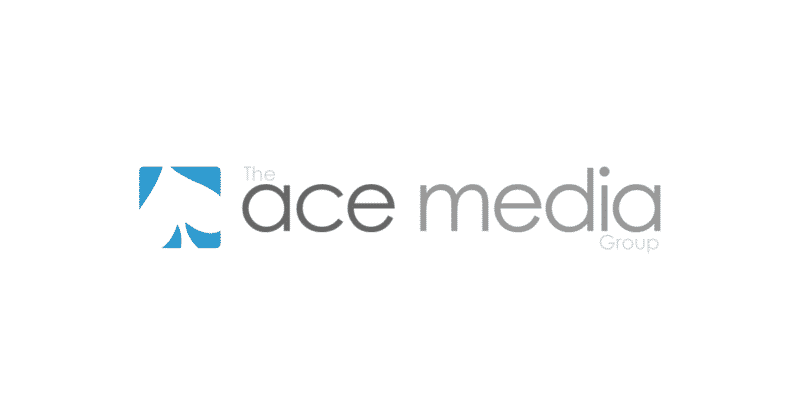 I want to build a media company with high-quality brands in different verticals. This is my plan to do just that. 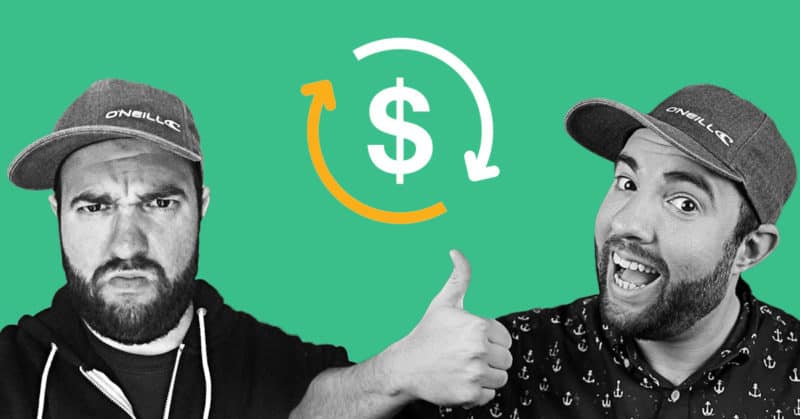 I Changed My Entire Business Model

Thanks to Amazon, I completely revamped and optimized the Swim University brand in 25 days with new code, new products, and a brand new business model.

I'm making a course and adding it as an upsell to a successful product, instead of selling it as a standalone product. Can I make more money this way?